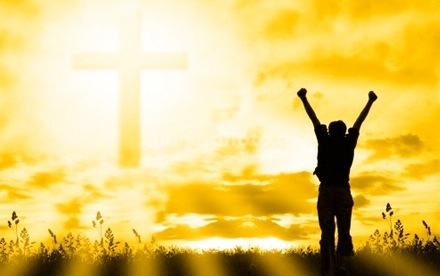 Matthew 1:18-21, The birth of Jesus came about this way: After His mother Mary had been engaged to Joseph, it was discovered before they came together that she was pregnant by the Holy Spirit. So her husband Joseph, being a righteous man, and not wanting to disgrace her publicly, decided to divorce her secretly. But after he had considered these things, an angel of The Lord suddenly appeared to him in a dream, saying “Joseph, son of David, don’t be afraid to take Mary as your wife, because what has been conceived in her is by the Holy Spirit. She will give birth to a son, and you are to name Him Jesus, because He will save His people from their sins.”

This morning I noticed something special about Joseph. We often talk about Mary this time of year and rightly so. However, I noticed something about Joseph’s character that really struck me. He was a righteous man! He didn’t want to publicly humiliate Mary. Most likely his peers would have exposed her obvious sin and why not, this was a heinous sin in that culture. But before the angel could appear to Joseph, he already decided to show compassion and mercy. He intentionally decided to show grace even though he was deeply hurt.

What a powerful lesson for us today. When we are hurt by someone, we naturally want to retaliate or defend our position because we have every right. Especially if we are right! But what I see in Joseph is righteousness that only comes from a right relationship with God. We can have that too if we want it. I’m thinking about the next time I’m offended, what if I immediately responded with compassion, mercy and grace. Would the end result be different? I would imagine so.

This Christmas season is a joyous one but also can be difficult for some. Maybe family or friends have hurt you and you have every right to be upset. However, what if you responded like Joseph and extended grace? A right relationship with God through Jesus Christ makes this possible. This is the very essence of righteousness.

Next time, how will you respond? How will I?

Published by Kim A. Thomas

I am a Jesus girl! I'm a Wife, Mom, Author, Poet, and a Cheerleader for Women! View all posts by Kim A. Thomas